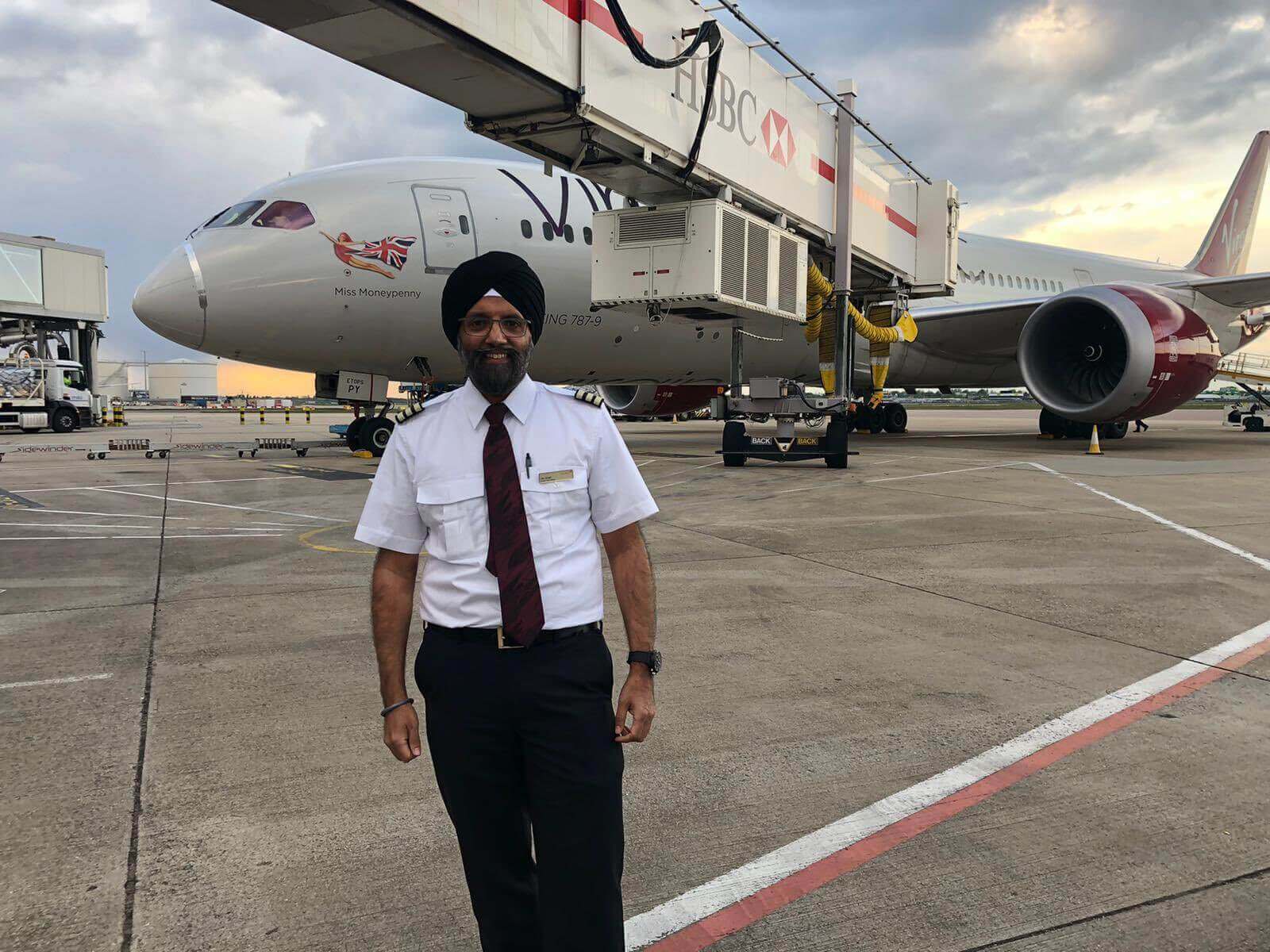 The Virgin Atlantic pilot, Jaspal Singh, has been honored with the Prime Minister’s Light Intent. In a personal letter to Mr. Singh, Prime Minister Boris Johnson said he was inspired to hear of Mr. Singh’s "enormous contribution to India's battle against Coronavirus." "Thank you for your enormous contribution to India's battle against Coronavirus," said UK PM Boris Johnson in a letter to the pilot. "The British people have stepped up in their thousands to help the people of India in a demonstration of the deep connection between our countries. I was inspired to hear of how you have taken to the skies to deliver hundreds of oxygen cylinders to people in need." Mr. Singh reached out to Khalsa Aid to suggest British Airlines transport the aid and also contacted his employer Virgin Atlantic to see if they could aid relief work in India by flying much-needed oxygen concentrators to the country.

Just after this, Virgin Atlantic partners with Khalsa Aid and delivers the shipment free-of-charge.

Not only @VirginAtlantic are very kindly flying the Oxygen Concentrators free of charge to #India for @Khalsa_Aid but our own Jaspal Singh is flying the plane ??!!! Jaspal has been involved in KA since 2010 & is a close friend. This is amazing ! @richardbranson pic.twitter.com/kJHPOz8ugZ

"Having seen the devastating impact of COVID-19 in India, I wanted to do everything within my power to support the cause," he was quoted as saying in a statement released by Points Of Light.

"It has been amazing to see the generosity of the general public, colleagues, friends and family who have donated much needed oxygen concentrator machines to 'Khalsa Aid International'.

"This generosity inspired me to connect with Virgin Atlantic to see if we could enable these machines to reach the people of India, it was then an immense privilege to be able to personally fly these vital oxygen supplies," said Mr Singh.