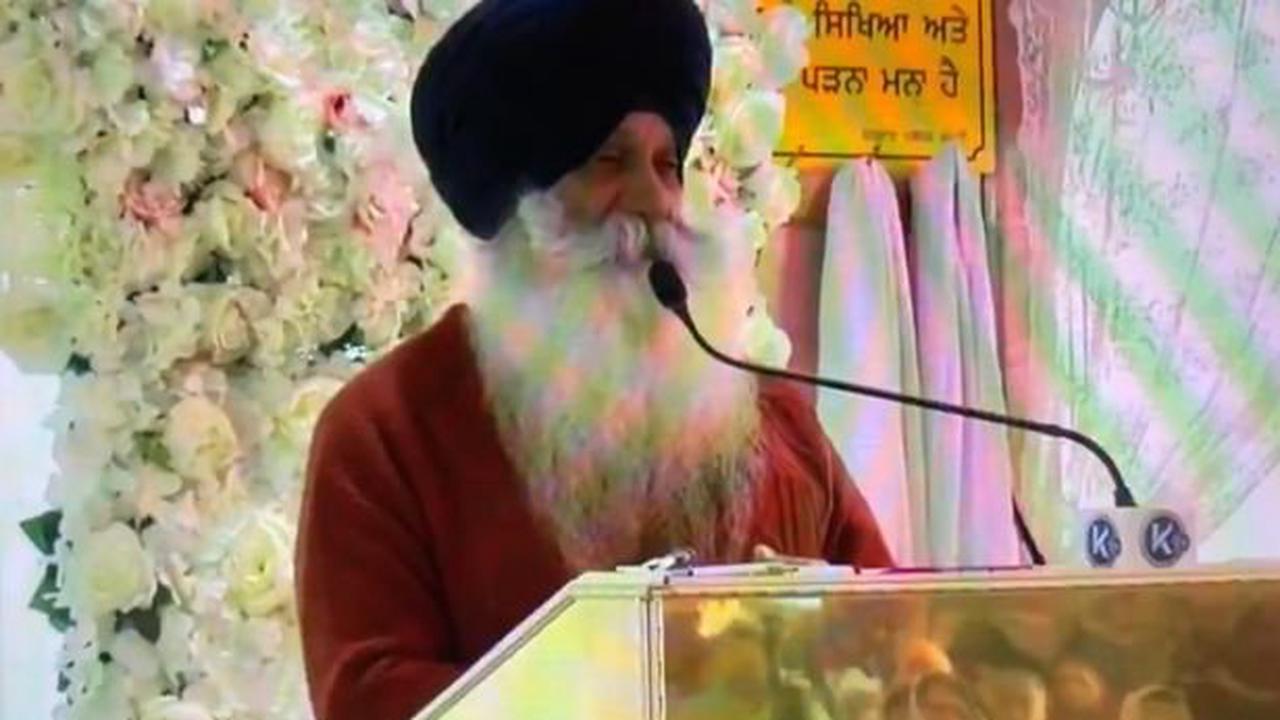 Sardar Mangal Singh, former president of Guru Tegh Bahadur Gurdwara in East Park Road, passed away in hospital on Thursday, June 3 due to health complications. Mangal Singh was well-respected by Sikh families and the wider Oadby community. His daughter Amandeep Kaur, the youngest of four siblings described her father as "loving and caring" but said the extent of his care for the wider community has become more apparent after an outpouring of tributes to him on social media and through personal messages. "He was a worrier because he always wanted us to be happy and not stressed about anything. "If we were happy he would be too and if we were sad he would share our sadness - that's just what he was like and I knew he was like that," Amandeep told LeicestershireLive. 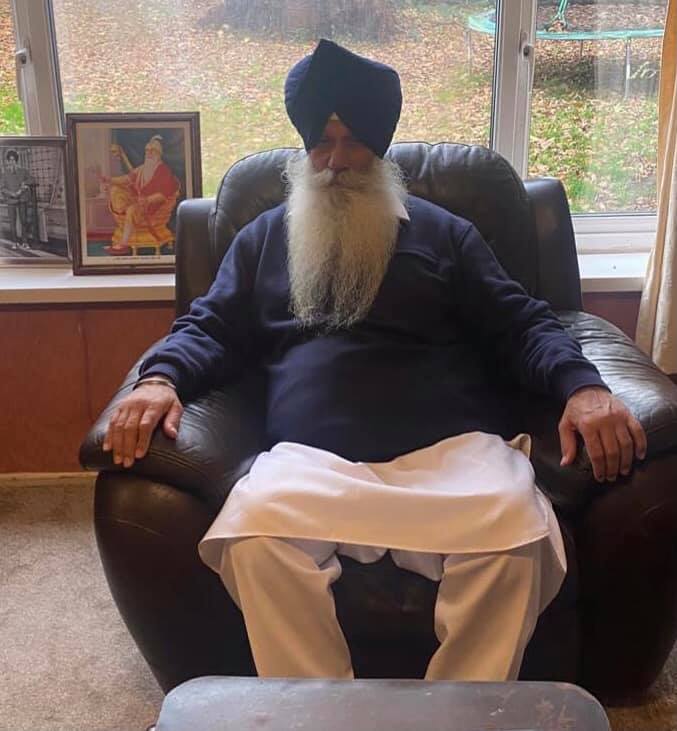 Since her dad passed away, Amandeep said she has received several calls and messages about how much he did for others.

"We knew how he was with his family but we didn't know the extent to which he cared for others," she said.

"He's gone way too soon but it's hard to be sad because of everything I'm hearing about him from people - I feel so proud."

Mangal was a devoted Sikh who visited the gurdwara every day. During the lockdown, when the gurdwara was closed, he was known to park outside and pray from a distance.

His loyalty to his friends and community were also of great priority to Mangal, who moved to England from India in 1976 and worked in a factory in South Wigston.

"He made so many friends there - that was his first proper job and he still kept in touch with that group.

"Everywhere he went he made a big impact," Amandeep said.