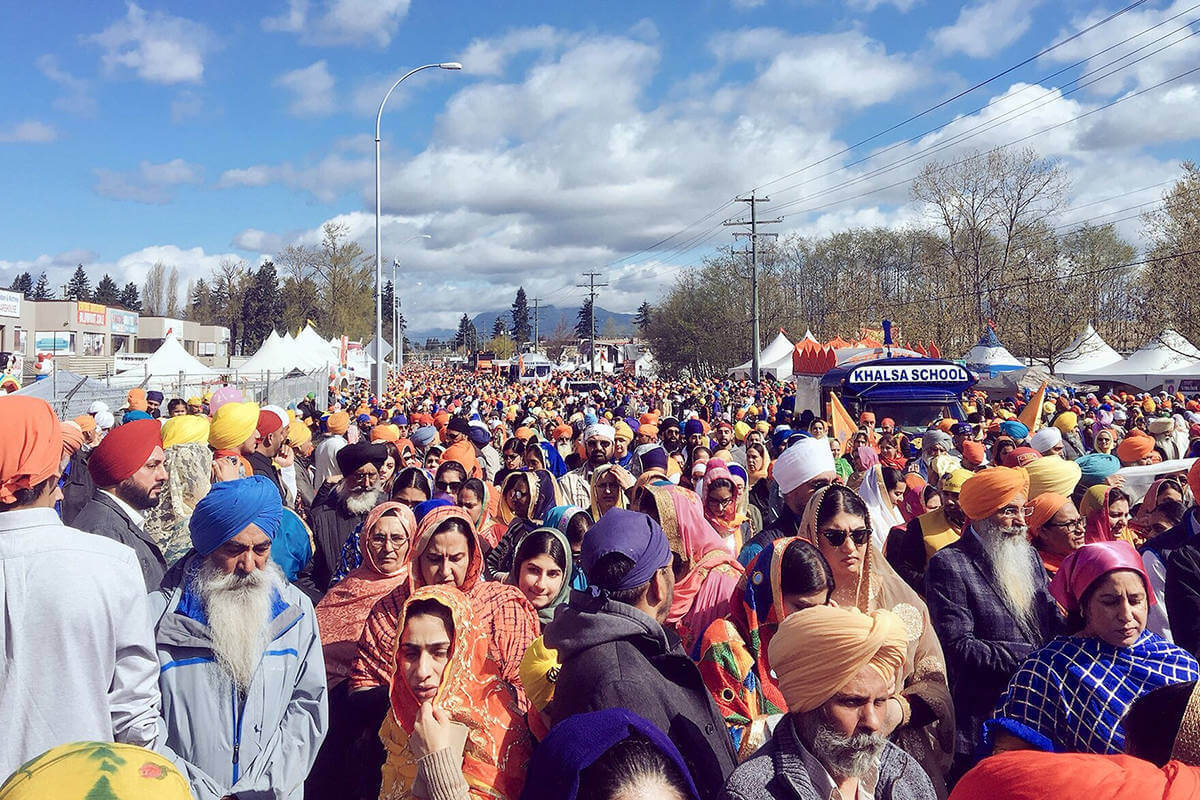 Due to the pandemic, the world's largest Vaisakhi Khalsa Day parade has been cancelled this year too. The 2020 parade was also cancelled as the first wave of the pandemic hit B.C.

This year's parade was scheduled to be held on April 24, 2021. However, the organizers of the event concluded such an event, which typically draws a half-million people to Newton’s streets each spring, cannot be held safely.

A statement from the Gurdwara Sahib Dasmesh Darbar, which organizes the annual event, said the Khalsa parade on April 24 has been cancelled to comply with provincial health guidelines on gatherings.

Vaisakhi marks the creation of the Khalsa in 1699, the most significant day in the Sikh calendar. On this day the 10th Guru of the Sikhs, Guru Gobind Singh laid down the foundation of the Panth Khalsa, that is the Order of the Pure Ones, by baptizing Sikh warriors to defend religious freedoms.

The cancellation was announced by the president of Gurdwara Sahib Dasmesh Darbar, Moninder Singh, in a statement released on Tuesday.

“It is clear that there is no path for an event the size and magnitude of our parade to occur safely within the next three months,” said Moninder Singh.

Singh said small family groups will celebrate individually this year and they hope to enjoy the traditional parade again in 2022.

“We will celebrate this important date in the Sikh calendar within our family groups and with special broadcast programming but will look to gather again as a community for the traditional Surrey Vaisakhi Khalsa Day Parade in 2022.”

Some of the organizations that participated in the 2019 parade included the following: