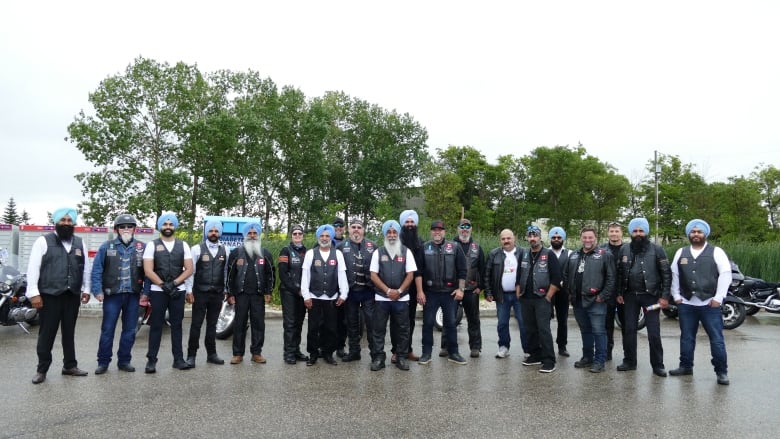 The Sikh Motorcycle Club of Manitoba (province of Canada) kicked off its fundraiser event, called “Ride For Cause” on Sunday morning dated July 31. The group is part of a nationwide effort for Sikh Motorcycle Clubs to ride motorcycles across Canada to fundraise for Diabetes. Around 20 riders braved the rain and left from Deacon's Corner in Winnipeg. As per Diabetes Canada, a registered national charity whose mission includes serving the 11 million Canadians living with diabetes or prediabetes says, 28 per cent of Manitobans live with diabetes or prediabetes. As a result, many of the members are riding for someone in their life.