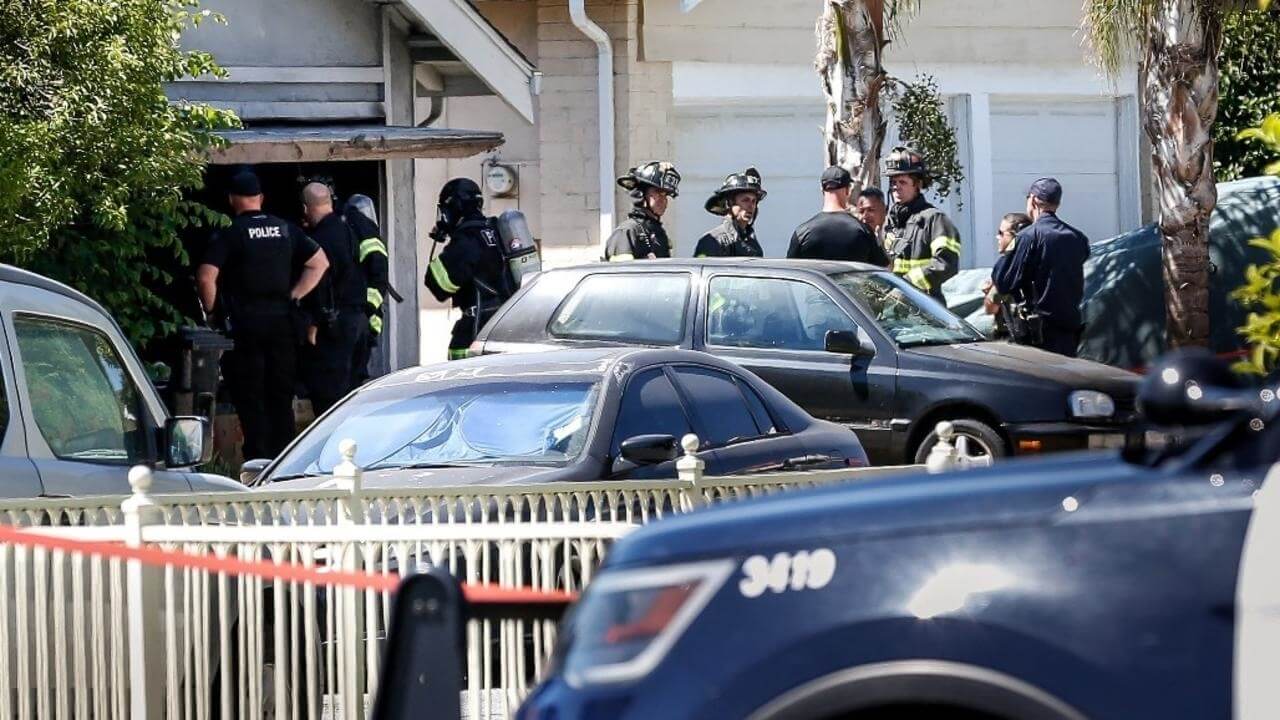 A Sikh man was among eight people killed during the shooting at a rail yard in San Jose, California. However, the details of the victim's family have not been identified yet, as an official statement. Santa Clara County officials have released the names of the shooting victims that includes 36-year-old Taptejdeep Singh. Taptejdeep migrated with his parents, an older sister and younger brother from Amristar, Punjab, in 2005. He pursued a nursing degree and graduated from Cal State East Bay, but found employment with the VTA eight or nine years ago, his uncle Sukhwant Dhillon said. Taptejdeep left the relative safety of his office, Wednesday morning to warn his colleagues about the danger, co-workers told Dhillon. That’s when Singh was confronted by the shooter in a stairwell. Such bravery was typical of Singh, a light rail operator. “He always thought about others, he always wanted to help,” Dhillon said, fighting back tears. “He lost his life saving others.” Apart from 36-year-old Taptejdeep Singh, other victims included - Paul Delacruz Megia (42), Adrian Balleza (29), Jose Dejesus Hernandez Ill (35), Timothy Michael Romo (49), Michael Joseph Rudometkin (40), Abdolvahab Alaghmandan (63) and Lars Kepler Lane(63). According to The Hill, police said that the shooter also died in the incident. 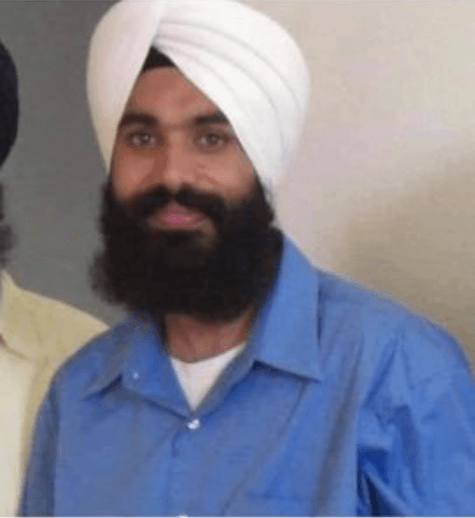 The shooting took place around 6:34 a.m. (local time) in two buildings that are part of a light rail facility for the Valley Transportation Authority, which provides bus, light rail and other transit services throughout Santa Clara County, the most populated county in the San Francisco Bay Area.

The attacker was identified as 57-year-old Sam Cassidy, according to two law enforcement officials. Investigators offered no immediate word on a possible motive.

His ex-wife, Cecilia Nelms, told The Associated Press that Cassidy had a bad temper and would tell her that he wanted to kill people at work, “but I never believed him, and it never happened. Until now.”

Deputy Russell Davis, Santa Clara County Sheriff's Office spokesperson announced that the investigation is "ongoing" and cautioned that "the numbers can change."

Davis also revealed that authorities received information that there are explosive devices located in the building. He said a bomb squad has been activated and is currently on the scene "trying to clear out every room and every crevice of that building."