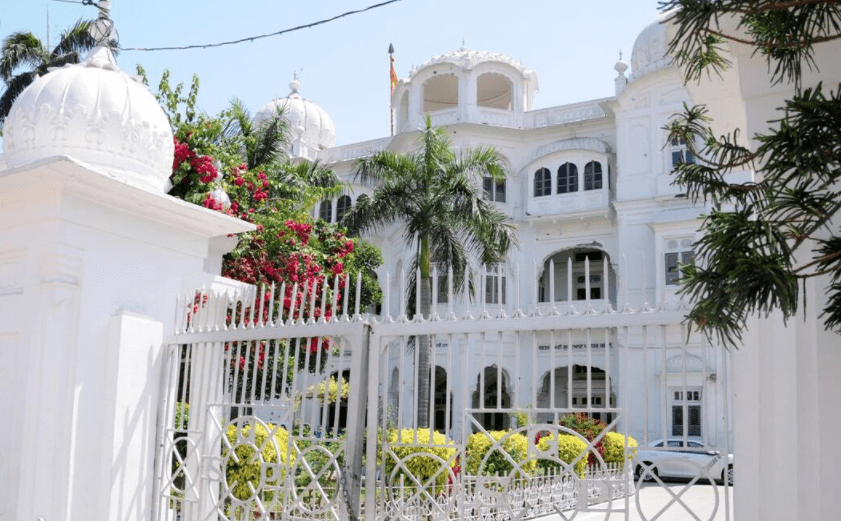 AMRITSAR: Shiromani Gurdwara Parbandhak Committee (SGPC) on Tuesday tabled an annual budget of Rs 912.5-crore for the financial year 2021-2022. During 2020-2021, the budget amounted to Rs 981 crore. SGPC general secretary Bhagwant Singh Sialka presented the budget in the presence of 86 members of SGPC and Akal Takht Jathedar Giani Harpreet Singh. The budget was approved by the members with a vote of voice amidst high-pitched religious slogans. After the meeting, Bibi Jagir Kaur said the expected income during the current financial year was likely to be around Rs 971.9 crore whereas the expenditure was likely to be around Rs 40.6 crore more that the revenue. Kaur said the historical gurdwaras, which are maintained and managed under Section 85, were expected to generate revenue of about Rs 647.25 crore during the year 2021-22, whereas the estimated expenditure was about Rs 652.37 crore. Similarly, she said the revenue from educational institutions this year would be around Rs 189.17 crore and the expenditure would be around Rs 223.18 crore. “We are constantly trying to bring the budget of the SGPC on track. During the last four months, great efforts have been made to reduce the expenditure of the SGPC” she said. Kaur said about Rs 14 crore had been earmarked in this year’s budget to celebrate the 400th birth anniversary of the ninth Guru, Guru Tegh Bahadur and Rs 16.55 crore had been set aside by SGPC to cover the budget deficit of educational institutions. Apart from this, she said, Rs 86 lakh would be spent on handling natural calamities, Rs 27.31 crore for Gurmat Vidyalayas, including religious examination correspondence courses and printing of free Gurmat literature. In the the meeting, SGPC also passed a resolution urging UNO to observe 2021 as an international Human Rights year to mark the 400th birth anniversary of ninth Sikh master Guru Teg Bahadur. It also urged the central government to declare his birth anniversary as ‘Religious Tolerance Day’, besides constructing a memorial on the lines of Virasat-E-Khalsa in his memory. SGPC also urged the central government for reopening of Kartarpur Corridor which was closed down due to Covid. The general house of SGPC also condemned the cancellation of Sikh Jatha to Pakistan to participate in the centenary of Saka Nankana Sahib at the eleventh hour. They termed it as an attack on the religious sentiments of the community.