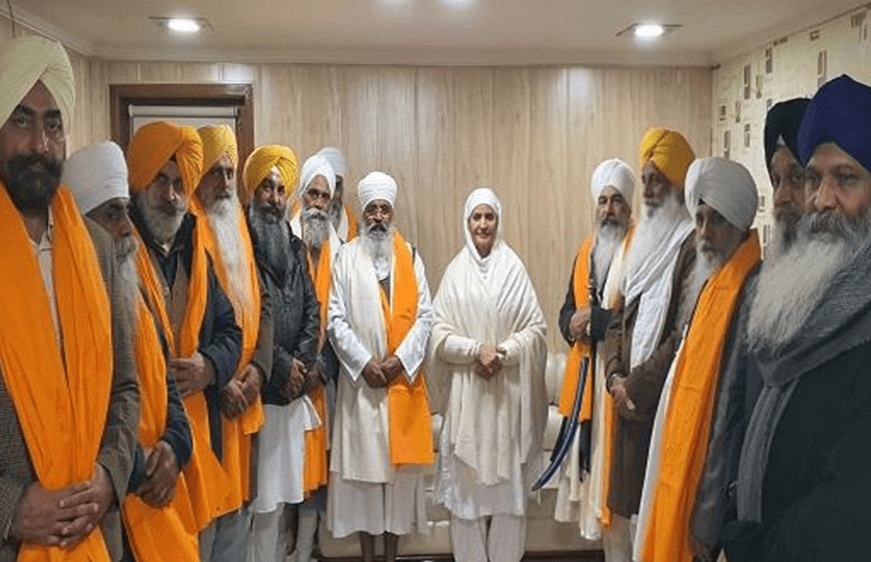 On Monday, after a meeting of the sub-committee on Gurdwara Gian Godri Sahib kaur said, “The sentiments of the sangat (devotees) are connected with Gurdwara Gian Godri Sahib in the remembrance of Guru Nanak’s visit to Haridwar. Efforts are being made by the SGPC to reestablish the gurdwara at Har Ki Pauri in Haridwar. For this, a delegation of SGPC will be meeting the chief minister of Uttarakhand.”

Gurdwara Gyan Godri (Treasure of Knowledge), located in Haridwar, Uttarkhand, at the spot where Guru Nanak is said to have visited during his travels (known as the udasis), was apparently demolished in 1979 and Sikhs were not allowed to reconstruct it. There is a claim that this event is recorded as having taken place in 1504 in some of Guru Nanak's janamsakhis (biographies).

Kaur said, “We are trying to reconstruct the gurdwara at Har Ki Pauri in Haridwar. For this, a delegation of SGPC will meet the Uttarakhand chief minister.”

She added she would lead the delegation, which would comprise leaders of various Sikh sects including the president of Delhi Sikh Gurdwara Management Committee Manjinder Singh Sirsa.