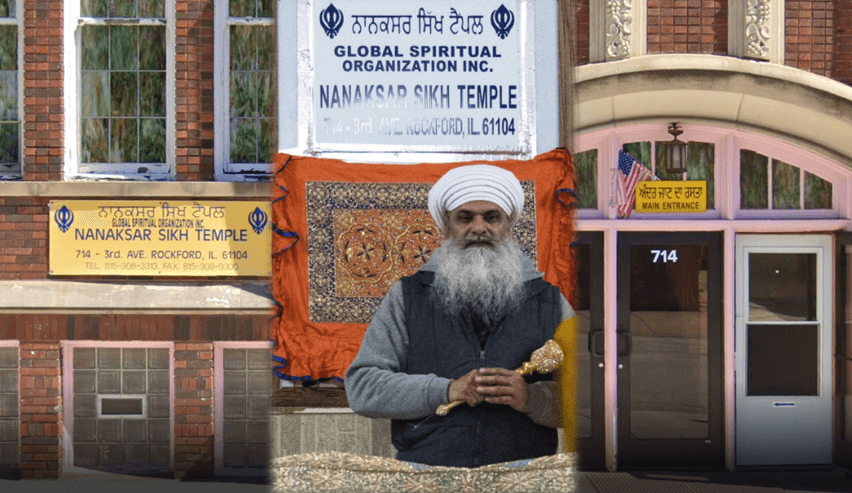 ROCKFORD, Ill. — A Rockford Sikh Temple has successfully completed renovations after five years. The Nanaksar Sikh Temple, situated at the corner of Kishwaukee Street and 3rd Avenue, Rockford, Illinois celebrated its remodeling completion on Tuesday. It has space for meditation, conferences, and spiritual lectures. A special adoration ceremony for the 5,000 square foot new worship hall's renovation, was held on Tuesday. One of the top leaders of the Sikh faith traveled from India to undertake religious practices and give his blessings at the event. The new worship hall has a capacity of 500 people and congregations are enthusiastic to reach capacity when COVID-19 mitigations allow. Gurdwara president Baba Ji believes the Gurdwara will allow our message to reach more people. “We hope we’ll be able to serve better than before for the people of the city of Rockford, nation, country, community, without any discrimination,” he said. Baba Ji says, “We are trying our best to serve like before for this area. For the people of Rockford. For all the Sikh community and the humanity and needy people belonging to this city, country and humanity.” In 2015, Sikh community purchased the 30,000-square-foot building which has been home to several congregations over the past 132 years. In July, 2015, the whole structure was purchased for $46,000, according to records from the Rockford Township assessor’s office and it’s remodeling process began in August 2015.