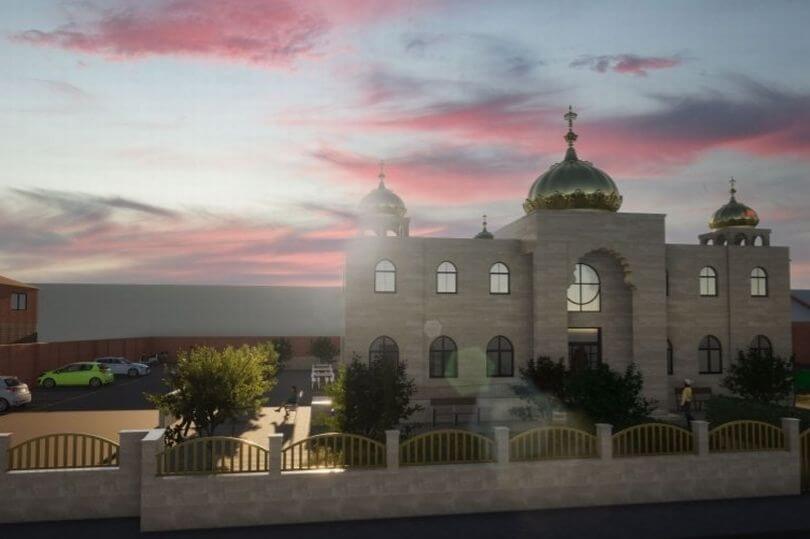 A new Gurudwara could be built in Hull, a port city in East Yorkshire, if new proposals get the go ahead. A planning application is due to be submitted to Hull City Council in the coming days. If approved, the new Gurudwara would be built in Wheeler Street in west Hull on the site of a former council depot.

The city’s Sikh temple is currently based in Parkfield Drive off Anlaby Road. A former dance hall, the building is used both as a place of worship and a community centre. 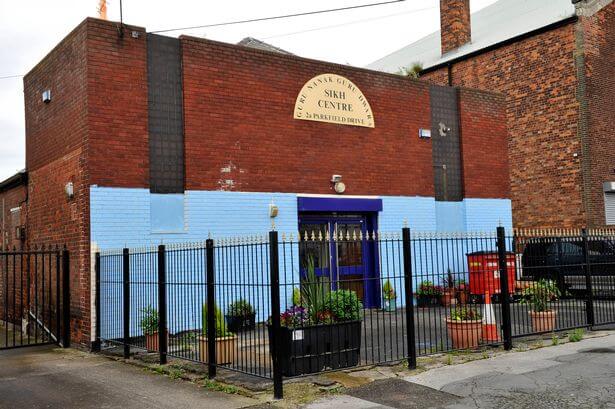 Exterior of the current Sikh Centre in Parkfield Drive, off Anlaby Road, Hull

As the Sikh population in the region has grown rapidly, it is becoming highly essential for it to relocate from its current location.

The community started looking for a new location a few years ago, and have now successfully acquired the land on Wheeler Street, which was previously used as a council depot.

Planning agent John Benson, who has been working with the community on the project, posted on Twitter: "Pleased to share the vuisuals for our proposals for Hull's new Sikh Temple at Wheeler Street.

"This is the culmination of months of work and I hope everyone shares our pride." 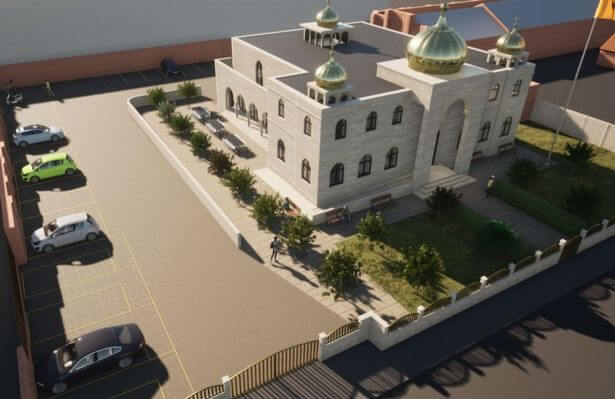 The application for the striking new temple building is likely to go before the council's planning committee later this year after a round of public consultation.