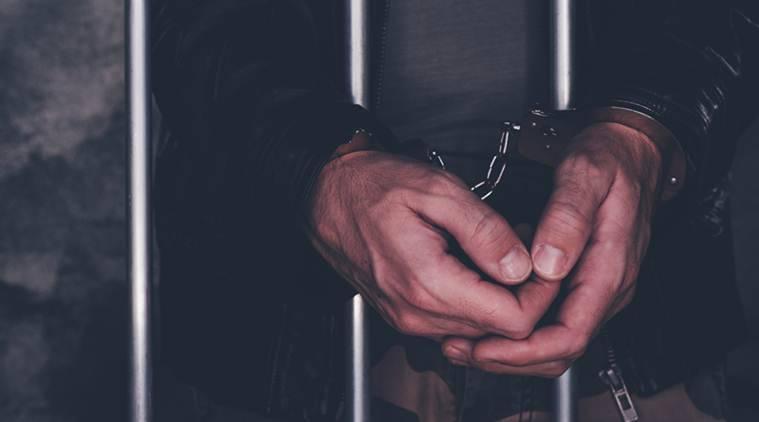 Auckland: A man has been arrested and is facing charges of threatening to kill and causing harm for posting abusive messages against members of the local Sikh community. Tarn Madan, 36, had posted derogatory comments online against a Sikh youth and a few others, including a prominent local Sikh community leader. He threatened to go to the Sikh man's house "to teach him a lesson". He also posted several other abusive and threatening comments to other members of the Sikh community. He also commented on the Facebook group called "Indians in New Zealand", and referred to the Sikh youth as a "Khalistani terrorist", accused of running a hate campaigns against all Indians and had his photo and mobile number posted on the page. He is accused of for making death threats to Daljit Singh, Parminder Singh and Manpreet Saini and six counts of causing damage by posting on social media. However, he did not confess his crime in court. The case has been adjourned until June 2 for the Crown Case Review hearing. Though the police had opposed the bail plea when he was produced in the Auckland District court last Friday (March 19), he was released on certain conditions. After his appearing in court at 5pm on Friday, the court ordered a him homebound for 24 hours a day, seven days a week. From Monday to Saturday, he will be bound to go to work on a regular route from 8 am to 6 pm. He will not have any contact with the three persons. Will be able to visit the grocery store on Sunday from 12 noon to 2 p.m.