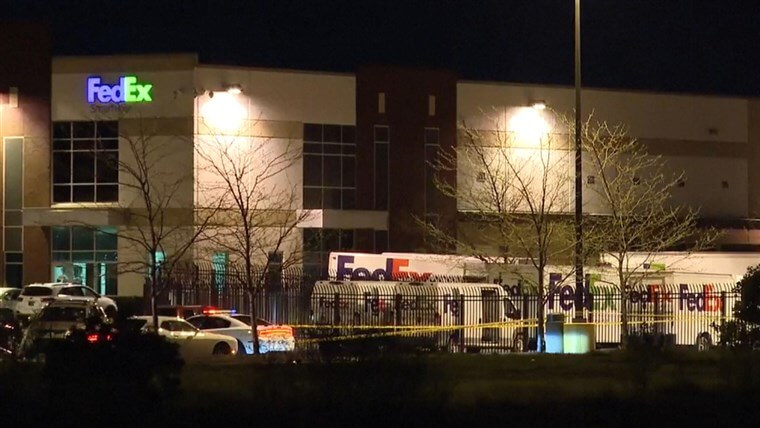 Police is seen at a street following a shooting incident at a FedEx facility in Indianapolis, Indiana, US April 16, 2021
April 16, 2021 Sikh News Editors

Four Sikhs, including three women, were among eight people who were killed in a mass shooting at a FedEx facility in the US state of Indiana staffed by a large number of Indian-American employees. The gunman, identified as 19-year-old Brandon Scott Hole, a former employee. He allegedly died by suicide after the shooting on late Thursday night at the FedEx facility in Indianapolis. He was last employed by FedEx in 2020. Amarjit Kaur Sekhon, 48, Jaswinder Kaur, 64, Amarjit Kaur Johal, 66, are the three females and Jaswinder Singh, 68, were those members of the Sikh community who were killed in the mass shooting. In all eight employees have been killed and several persons were injured. 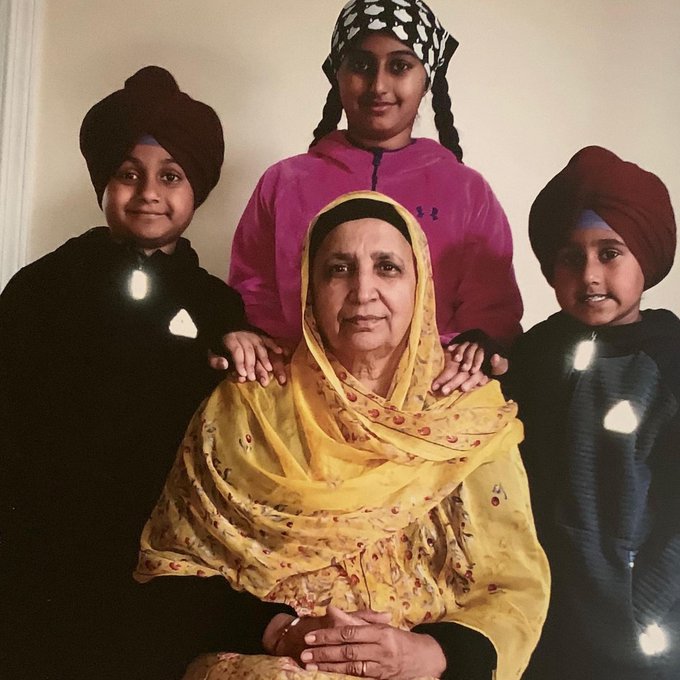 SikhPAC chairman Gurinder Singh Khalsa said: "It's not just heartbreaking for my community, but for all eight victims. Half of the victims are Sikhs. Very sad and tragic day for every American, every Hoosier and particularly for Sikh community."

Khalsa said community members are in touch with officials. "Post 9/11, the Sikh community has suffered a lot. It is high time that strong measures be taken to bring an end to such mass shootings. Enough is enough," he said. Indiana has about 10,000 members of the Sikh community.

"This should be a wakeup call for the entire country, in particular the Sikhs and Asian Americans, against whom there has been a sudden spurt in hate crimes," Khalsa added.

Not ruling out the possibility of a hate crime, Khalsa said community leaders are meeting on Saturday to discuss the tragic incident and the way forward.

"Vice President Harris and I have been briefed by our homeland security team on the mass shooting at a FedEx facility in Indianapolis, Indiana, where a lone gunman murdered eight people and wounded several more in the dark of night," Biden said in a statement.