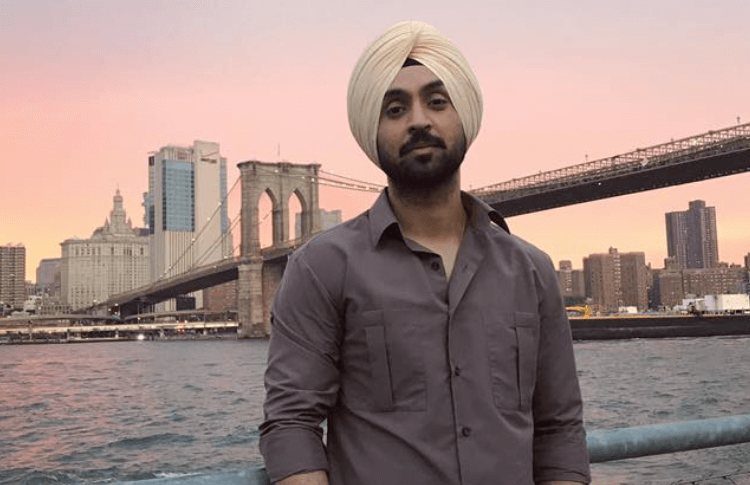 Singer and Bollywood actor Diljit Dosanjh is all set to star as a victim of the 1984 anti Sikh riots in Delhi.

The film will uncover the various challenges that existed at that time.

After the assassination of Indira on October 31, 1984, anti-Sikh riots erupted in some areas for several days, killing more than 3,000 Sikhs in New Delhi and an estimated 8,000 across India.

"I was born in 1984. I was a baby when the riots happened. But I have heard the elders of the family talking about it. Jo hua woh nahin hona chahiye tha. Cinema must recreate history so that we do not make the same mistakes again," said Diljit.

Dosanjh has already done a film on the 1984 riots. Reported, the movie will be shot in Delhi and Punjab region.

Dosanjh added, "And that too was titled '1984'. It was a film directed by my friend Anurag Singh which I am proud of. That film was in Punjabi and was set in rural Punjab. This 1984 is set in Delhi amid the riots.

Earlier in an interview, Diljit had talked about how he feels honoured to represent Sikh community in mainstream Hindi cinema.

"Actually a lot of people have told me that I shouldn't be an actor. People told me to get rid of my turban or not become an actor. Back then, I knew that I would be okay to give up films, but not my turban."

The 1984 anti-Sikh riots killed more than 3000 Sikhs in Delhi and about 8000 people across the entire nation.