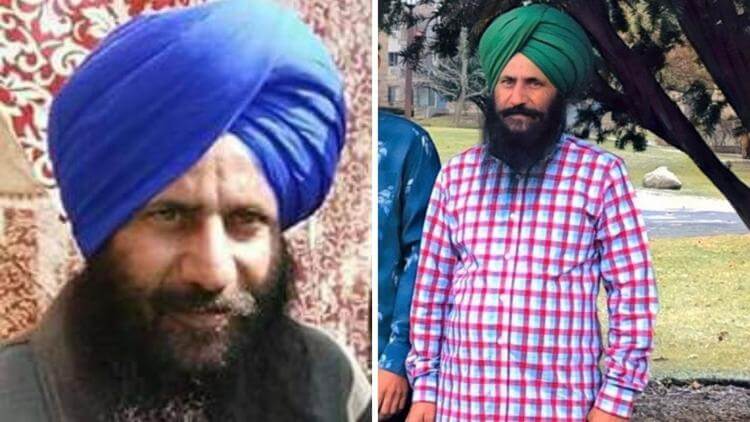 The ACLU and the Sikh Coalition filed a complaint with the Department of Justice against the Arizona Department of Corrections, Rehabilitation and Reentry after a Sikh prisoner's beard was forcibly shaved as he was going through the prison intake process. The Sikh Coalition says that in August of 2020, Singh's turban was confiscated and Singh was handcuffed while prison officials shaved his beard against his will before they took his booking photo. As an observant Sikh, Singh had never cut his facial hair before going to prison. According to the Sikh Coalition, 64-year-old Surjit Singh is serving a five-year prison term after he pled guilty to reckless manslaughter charges in the wake of a deadly car accident.

The complaint to the Department of Justice alleges that "prison staff tried to shave Mr. Singh’s facial hair a second time because it had grown out beyond the one inch allowed by the ADCRR policy" and that prison staff violated Singh's constitutional rights.

When Mr. Singh entered the ADCRR facility in 2020, prison officials confiscated Singh's turban, only providing him with a replacement months later after his attorneys arranged for material to be sent to him. Then, claiming they needed a beardless identification photo, correctional officers handcuffed Mr. Singh to a chair and forcibly shaved him, even as he cried that he would rather have his throat cut than his beard. And after his beard grew back beyond the one-inch permitted under prison rules, officials continued to harass him by threatening to shave him again. They did not relent until Mr. Singh’s legal team intervened.

A complaint filed Monday with the U.S. Justice Department’s civil rights division said Singh’s faith requires him to wear a beard and that uncut hair is historically a central feature of the Sikh identity.