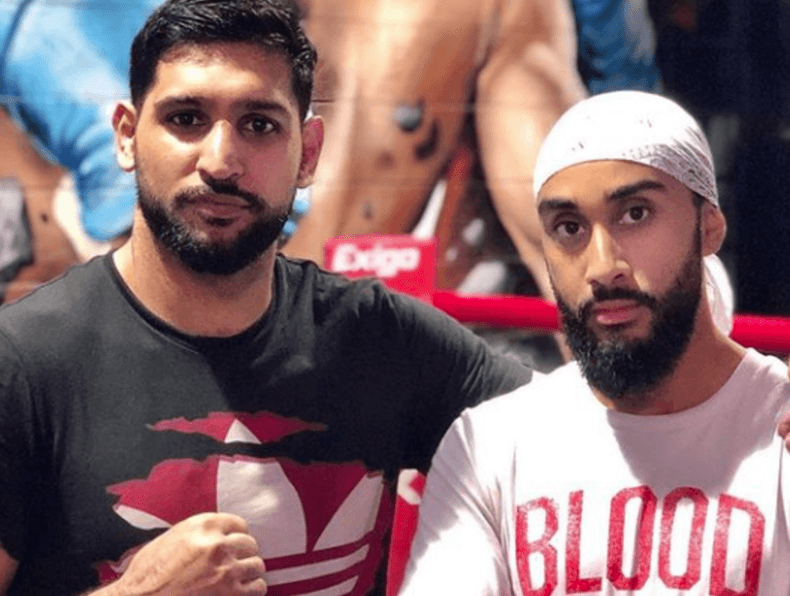 Light-flyweight Singh from Liverpool began his amateur boxing career relatively late at 18, but with his natural talent he quickly rose through the ranks in just 14 fights.

He’s already made history as the first Sikh to ever win the England Boxing National Championship in 2018 and incredibly won the title again the following year. 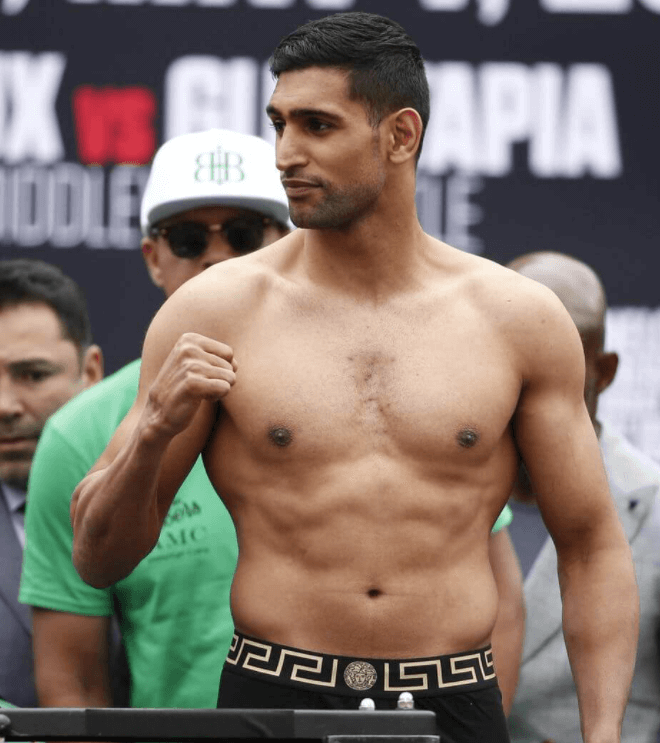 I’ve been in the game for a long time. I’ve met many fighters, but it’s not only the skill and the speed, it’s about how hard you work in the gym. PHOTO: Forbes

"I really believe that people are going to love Tal's style, that unorthodox style he's got. The power, the speed he's got," Khan said.

He added, "He has got his boxing licence done now and it's just good to have him as my first protégé really.

There's never been a Sikh world champion. He could be the first one."

"So much so, that I believe in 10 fights he will be world-class and ready to fight for a title. My job is to take him to the top, if I didn’t believe in him I wouldn’t waste my time as I’m still a boxer myself, but with Tal I know he’s committed and dedicated to achieving his dream." said Khan.

Tal Singh believes that this will be a turning point for boxing’s popularity in the Sikh community and his success will inspire widespread Punjabi participation in the sport.

He said, “I’m really excited for what the future holds, having Amir behind me and creating something special legacy-wise for the both of us being in one team!

I know there is a lot of pressure on me being Amir’s first and only fighter that he’s looking after, but I’m confident I will deliver on everything Amir believes and sees in me. I really do think we can do something special together and we’re thrilled to share this news with the world.”