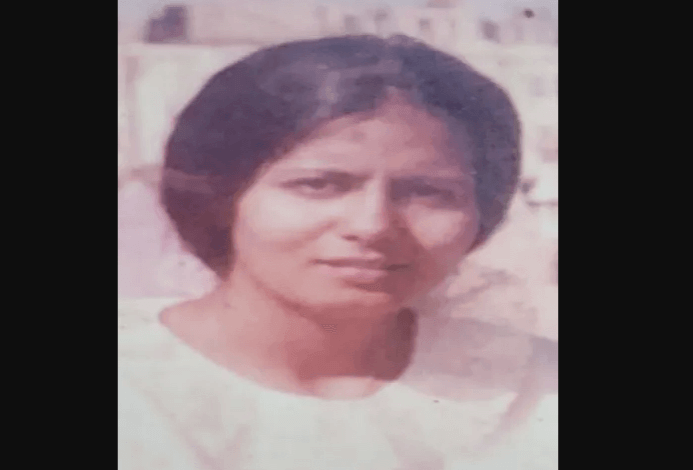 Karpal Kaur Sandhu was the first female Asian and Sikh police officer in the UK. She joined the Metropolitan Police Service on 1 February 1971 and served in Walthamstow and Leyton during her tenure. It was before India itself had female police officers.

Speaking of today's commemorative virtual event, Romy Sandhu, the daughter of Karpal Kaur Sandhu, expressed her pride, saying, “I’m so proud of my mother, and her legacy as the UK’s first female police officer from an Asian and Sikh background. It’s wonderful that 50 years on she is remembered, and is an inspiration to generations of new female police officers joining the Met.”

Assistant Commissioner Helen Ball, said: “PC Karpal Kaur Sandhu was a true pioneer and ahead of her time. I have no doubt that her decision to join the Met Police in 1971 was a brave one and she would have faced considerable challenges along the way.

“As Britain’s and the Met’s first Asian female officer, Karpal paved the way for so many others who have gone into policing since 1971.

“Fifty years to the day after PC Sandhu joined the Met, I am pleased that we are able to remember her life, her career and the legacy she has left policing.”

”Karpal was an invaluable ambassador for the Met who helped break down barriers with London’s communities and will always be remembered for being a trailblazer of her time.”

Sandhu was born to a Sikh family in Zanzibar, Tanzania, in 1943. She arrived in the United Kingdom in 1962, where she worked as a nurse. She joined the police force on February 1st 1971, and served in Hornsey, Leyton and Walthamstow.

Although Karpal had endless support her coworkers, her husband was not supportive of her choice of profession and in 1971, he took their two children with him to India, she recalled herself to duty in order to get back her children and return them to the United Kingdom, but her husband stayed in India.

In 1973, on November 4th two years after her husband upended, confronted her outside her house in Chelmsford Road, Walthamstow, where he murdered her.