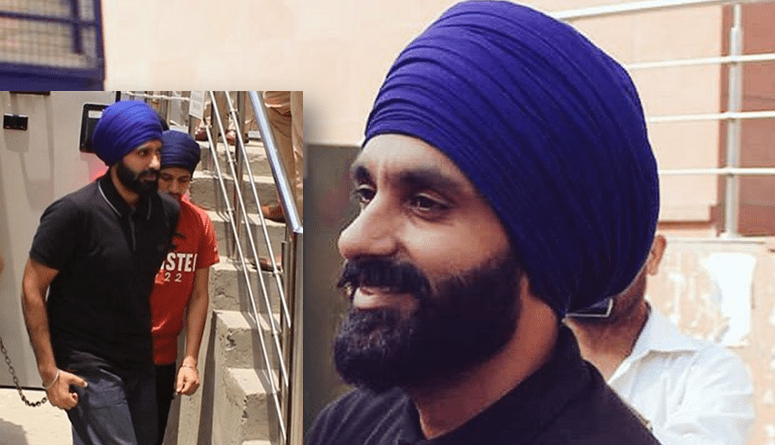 A nonprofit organization has written to Foreign Secretary Dominic Raab to secure the immediate release of a Scottish Sikh who has been held in India without trial since November 2017.

Jagtar Singh Johal, 33, was arrested on November 4, 2017 after travelling to the India to get married. Johal who is a british national Dumbarton, Scotland also famous with the nickname Jaggi on social media.

“They made me sign blank pieces of paper and asked me to say certain lines in front of a camera under fear of extreme torture,” he said via his lawyer.

“Irrespective of what Jagtar’s been accused of, he is a British citizen and the Foreign Office has an obligation to ensure his rights under international law are protected,” Martin said in March 2019.

“We have consistently raised concerns about his case with the government of India, including allegations of torture and mistreatment and his right to a fair trial."

In recent years, Jagtar’s case has received extensive support from social media. Within a few days of his arrest, the #FreeJaggiNow campaign emerged and has been a strong force in raising awareness.