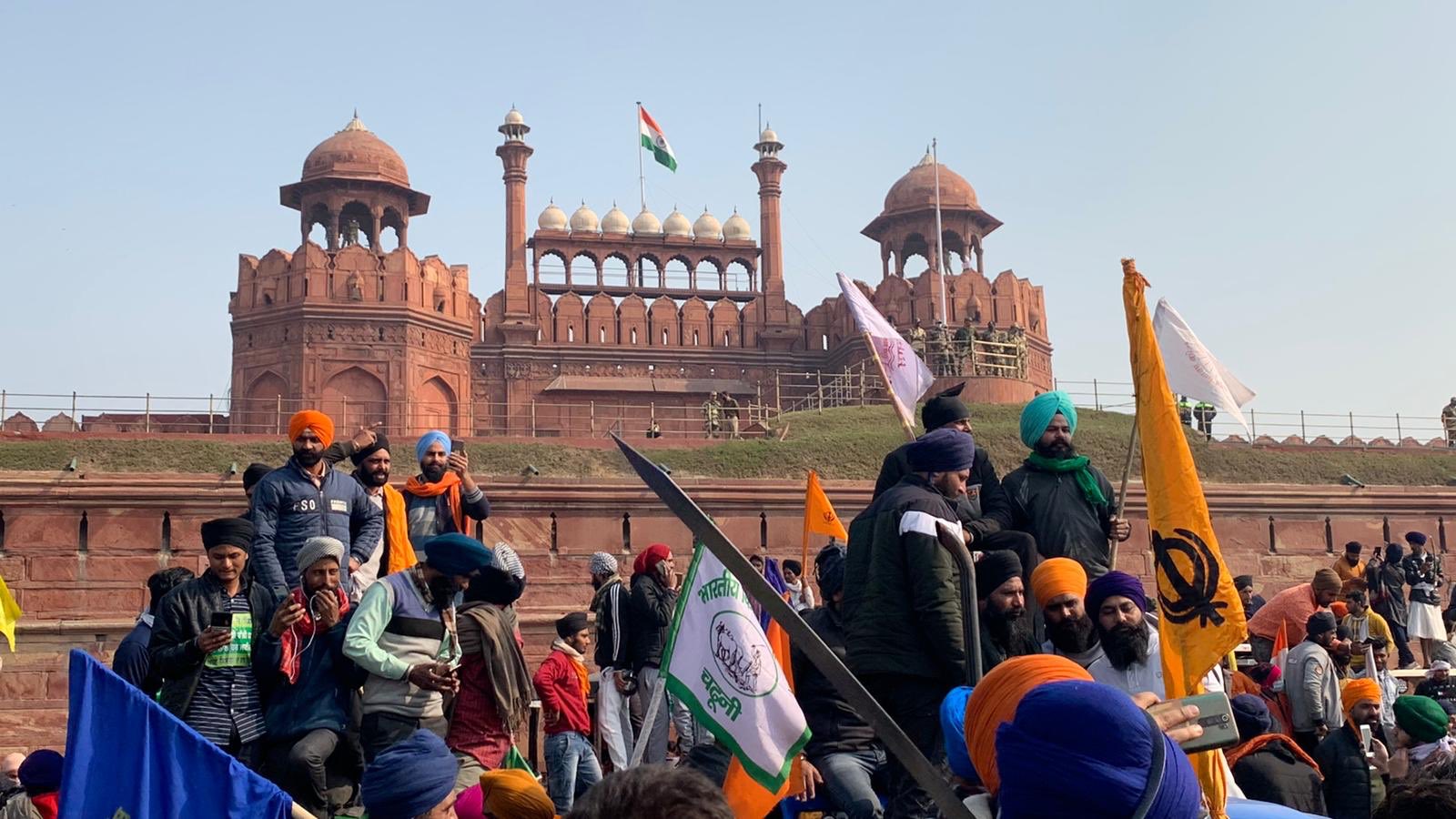 At Tikri border, the farmers started their March at 8.30 am breaking the barricade. According to sources in the security establishment, there were intelligence inputs about possibility of some elements using the rally to disrupt law and order, which were conveyed to the Delhi Police. But, it is unclear why Intelligence failed to anticipate possible Route diversion. Here are the details about the incidents occurred in Farmers Rally on Republic Day:

Farmer groups from Singhu border protest site hurled towards way to Red fort (Lal Qila), where one of the protesters climbed to empty flag post and hoisted the Nishan Sahib, the flag of the Sikhs.

Navreet Singh, died at Delhi's ITO after his tractor overturned. The farmers draped the body in the tricolour and kept it at the ITO crossing, not allowing the police to send it for post-mortem.

On Tuesday, Delhi Police registered at least 22 cases in connection with the clashes between police and farmers during the Delhi tractor rally.

Farmers hoisted Kisan Ekta and Kesarit Flags at Red Fort and no one touched the tricolour. Also, it is being widely projected in media that a Khalistani Flag has been raised by protesters. However, In reality a Nishan Sahib Flag sacred in Sikhism was hoisted. Nishan Sahib is a triangular saffron cloth with a blue Sikh insignia, called Khanda, in the middle. The insignia consists of a double-edged sword and a chakram (or chakra). It is commonly hoisted outside the gurdwaras. 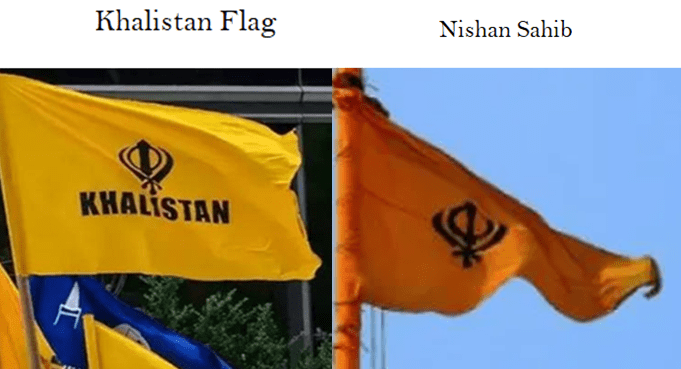 #WATCH A protestor hoists a flag from the ramparts of the Red Fort in Delhi#FarmLaws #RepublicDay pic.twitter.com/Mn6oeGLrxJ