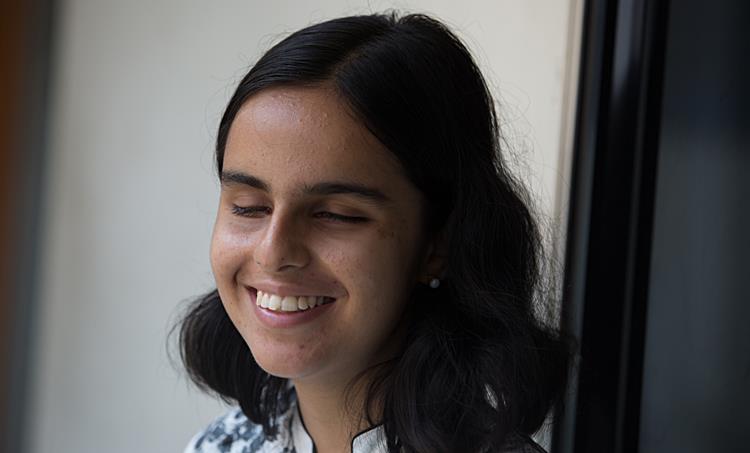 Tiffany Brar is a world renowned visually challenged social entrepreneur, motivational speaker and social activist. She became blind soon after birth due to the negligence of a doctor. She strongly believes that it is for a reason that she is visually challenged and her disability is a way to create possibilities for others like her.

Tiffary Brar is the only daughter of General Tej Pratap Singh Brar and Leslie Brar. Tiffany was born in Chennai, India, where her father was posted, and grew up in Punjab.

She studied for her prime years in Great Britain, after which she returned to India and pursued her schooling. It was the discrimination and segregation she met on account of her disability, that instilled in her a drive and a determination to change the plight of her fellow blind brothers and sisters. She was forcefully made to sit at the back of the class and was not allowed to answer questions, this only made her more determined to make a change. Despite all challenges on account of her disabilities during her education, she was able to score the highest marks in the CBSE 12th board exams alongside her sighted counterparts. After getting her bachelor's degree programme in English literature in 2009, Brar started working for an international organization, Braille Without Borders as a telephone operator. Brar traveled to various organizations where she came across many underprivileged blind people who were confined to their homes and lacked proper training. During one trip, she found roads are slippery or covered with stones, making them unsuitable for blind people, and that in some parts of India, blind people are confined to their homes by unsupportive societies. This encouraged her to found the Jyothirgamaya Foundation to support the education of blind and partially sighted children. In July 2012, she began running the Jyothirgamaya (meaning "leading to light") mobile school saying; "If the blind cannot go to school then the school shall go to them." She has provided training to over 200 blind persons in Braille, computers and other skills. She also designed the Tiffy template, which was built by inventor Paul D'Souza; it is a small template that identifies Indian currency notes to prevent blind people from being cheated by traders. Brar is one of the only blind women In India who has delivered five Ted talks on a variety of thought provoking subjects and has delivered an insightful talk at the European parliament in Brussels, and has participated in their panel discussion on accessibility.

Brar attending the screening of a documentary about social change makers around the world at the European Parliament in Brussels, Belgium in 2017

She has served as an ambassador for the WWF's 2016 Earth Hour campaign in India. In 2018, the Government of India praised Brar for her efforts during flooding in Wayanad, where she collected materials for relief camps. In the year 2019, Brar opened a preparatory school and kindergarten for visually-challenged children in Thiruvananthapuram, which was inaugurated by Kerala Health Minister KK Shailaja. In 2020, she became the first Indian to receive the Holman Prize from the US-based organisation LightHouse for the Blind and Visually Impaired. 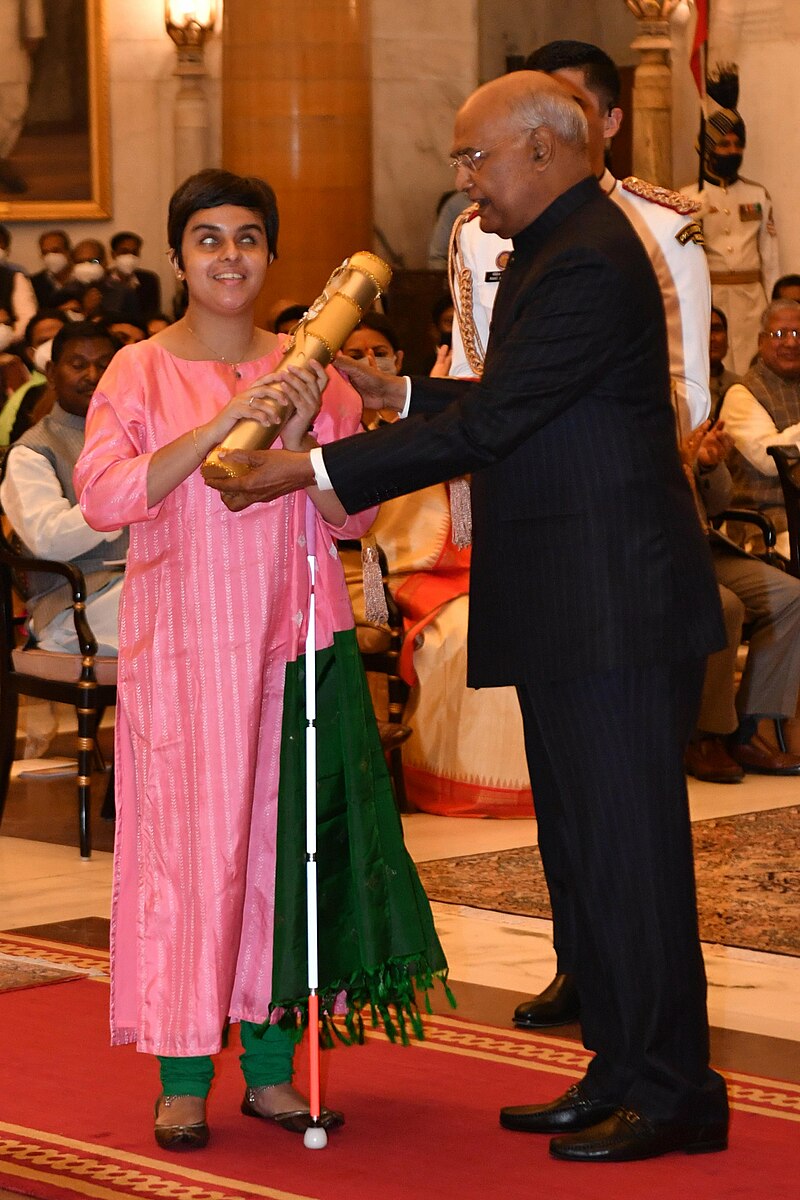