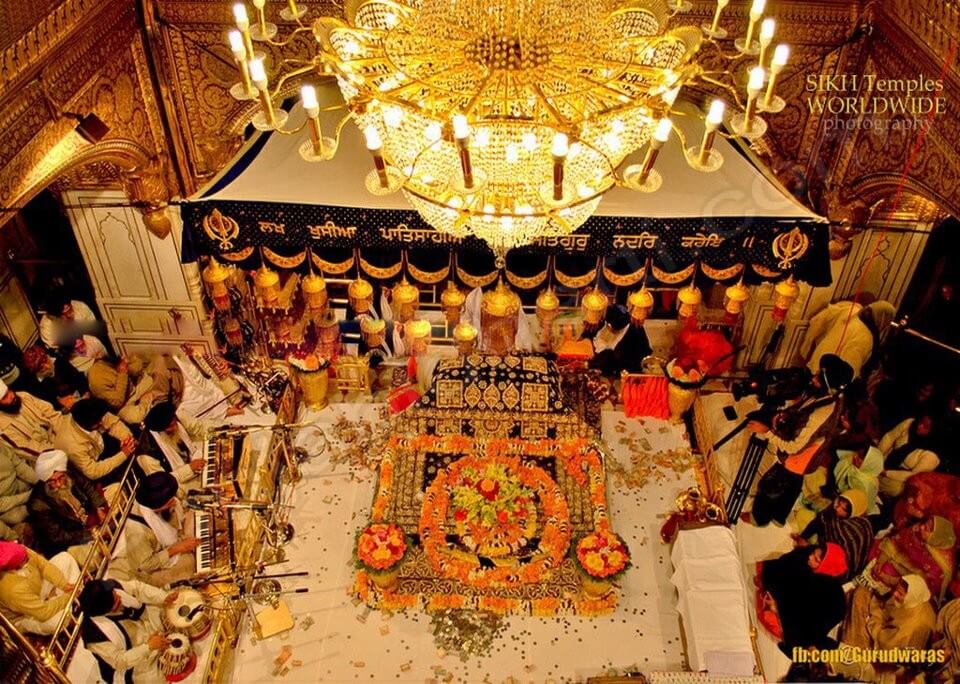 Guru Granth Sahib, acknowledged as the most sacrosanct object, a sacred scripture enjoying great veneration, carries unrivaled canonical status in the history of religious texts. It is the collective work of the Great Gurus, the Bhagats and the Saints.

In this piece, we try to understand the inner dynamic of Sri Guru Granth Sahib. From it, emanates the human identity the coherence. Its doctrinal formulations have stood the rigorous tests of the fast advancing scientific and technological age.

Its vision of man and society, visualized by the first Guru, Guru Nanak and fertilized by his experiences of the world, has become universally acceptable currency of religious discourse. The vision was crystallized further by his equally worthy successors. Under these Great Masters, the traditional social order and culture, alongwith the religious structure underwent a desirable change. 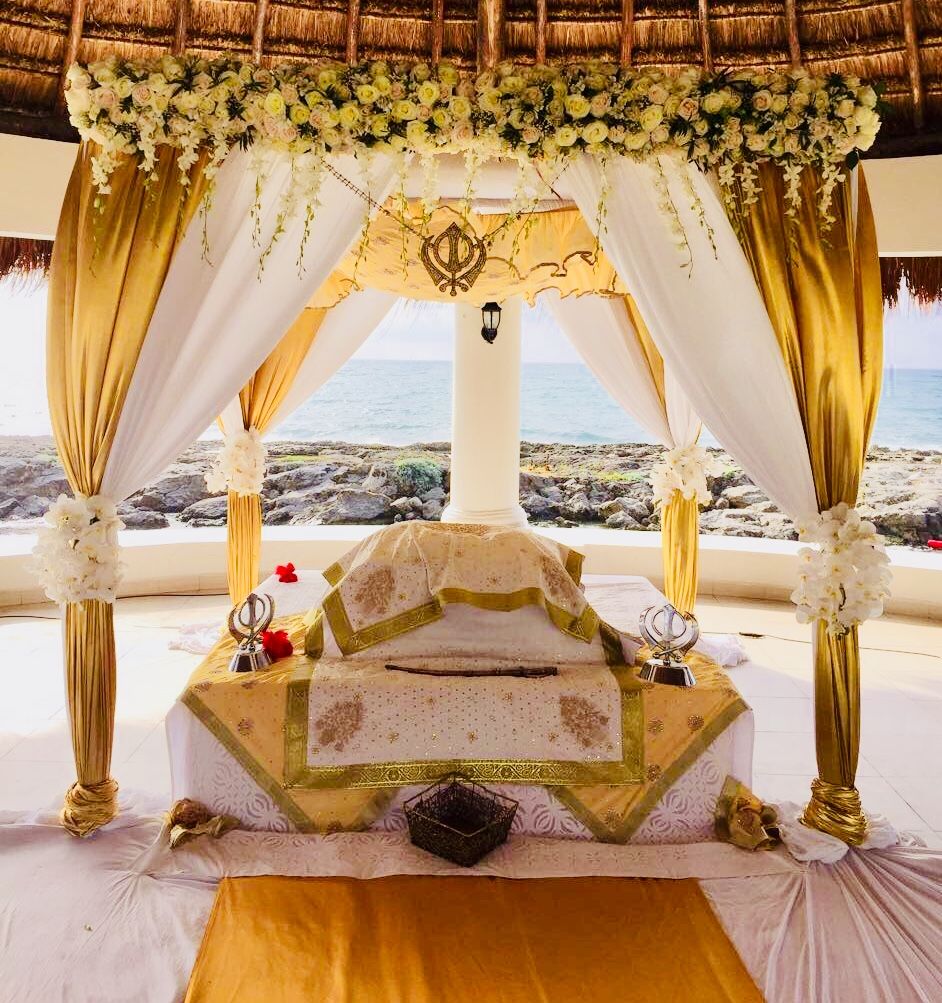 A rare combination of theory and practice, thought and action characterized the writings of the Great Masters. It is, through the medium of Guru Granth Sahib that this combination is displayed. The Guru Granth possesses the key to the happiness and peaceful co-existence of the entire human race. Sikhism is a beautiful religion with a message of hope and optimism. Adherence to its principles and teachings will prevent clashes of civilization. Human unity, human sociality and human dignity are the core components of the religious philosophy of Guru Granth Sahib. The Great Gurus, the Bhagats, the Saints courageously put themselves to a searching critique of the social, political and religious system. They were intensely sensitive to the fact that the core was being vandalized. They were sensitive to all forms of oppressions and exploitation. Hence, they were the divinely ordained champions and spokesmen of the poor, the oppressed and victims of the established order everywhere. They saw through the hidden mechanisms of oppression. Powerlessness of the powerless was a curse. So was their ignorance. But the Great Masters tell that the curse was not divine, it was man made. Guru Granth Sahib is a reservoir of central and abiding truths. It carries the agenda of regeneration of Indian society in particular and the international community in general. The degenerate and the diseased authorities, both political and religious, get a befitting rebuff. The values of life as enunciated in the Guru Granth Sahib, are truthfulness, honesty, mutual trust and loyalty, productive labor and communal sharing, gratitude and integrity of conduct, authentic living, and, above all, spiritual transformations that raise man to "spiritual marriage" wherein a God filled man returns to society for its service and edification. The Sri Guru Granth Sahib teaches that, it is not the intellectual formula or verbal assent to it that liberates man, but the deed and his quality of living. "Truth is higher than everything but higher still is truthful living."