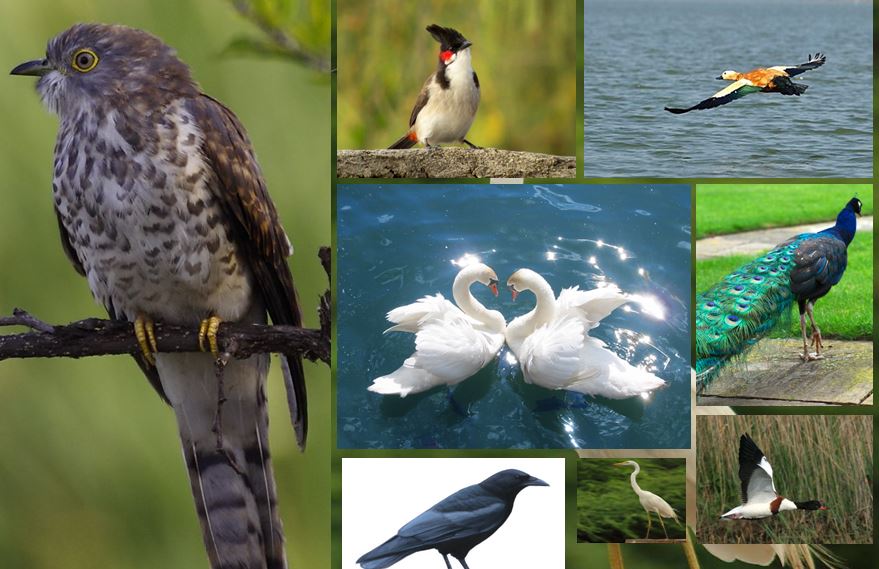 Out of nature’s bounty, birds are the mystical organisms that conquer the skies above us. Humankind has always been fascinated by the structure, habits and natural tendencies of the birds as revolutionary texts have been written and celebrated in the admiration of these beautiful beings. The Sikh literature’s holy scripture, the Guru Granth Sahib, and the active Guru of all Sikh progeny have many shreds of evidence of metaphoric and personified mentions of birds. The life of the Gurus was prominently influenced by the abundance of nature and in the Guru Granth Sahib, there is a mention of 12 various birds articulated with many representations in eternal and worldly forms doing actions that the natural soul would do.

The Gurus watched nature closely, getting inspired from the varied social instincts we procure from the nestlers and how one could compare their relationship with the active birth life and the eternal tendency of natural existence. In the Gurbani, 12 birds have been used to depict behaviors such as eternal love, dancing for the divine, and some elucidating social fallacies such as lying and greed. Here are some honorable mentions that hold integral status in the metaphorical and personification features of the Gurbani:

In the Guru Granth Sahib, the association of the peafowl is connected to the blissful dance of joy. The Raga Nat Narain Mehla 4, Shabad 2 says The master Bhagats love the Master in his mind, like the lotus flower gazes at the moon. The clouds hang low, the clouds thunder and with that, the mind dances joyfully like a peafowl. Nature and its magnificent glory helps us humans to learn more about human life as compared to our rhetoric behavior. The natural aviators surely had influenced the writings of the Granth Sahib, and one must look for real learning of the natural family as the life matures and retires.